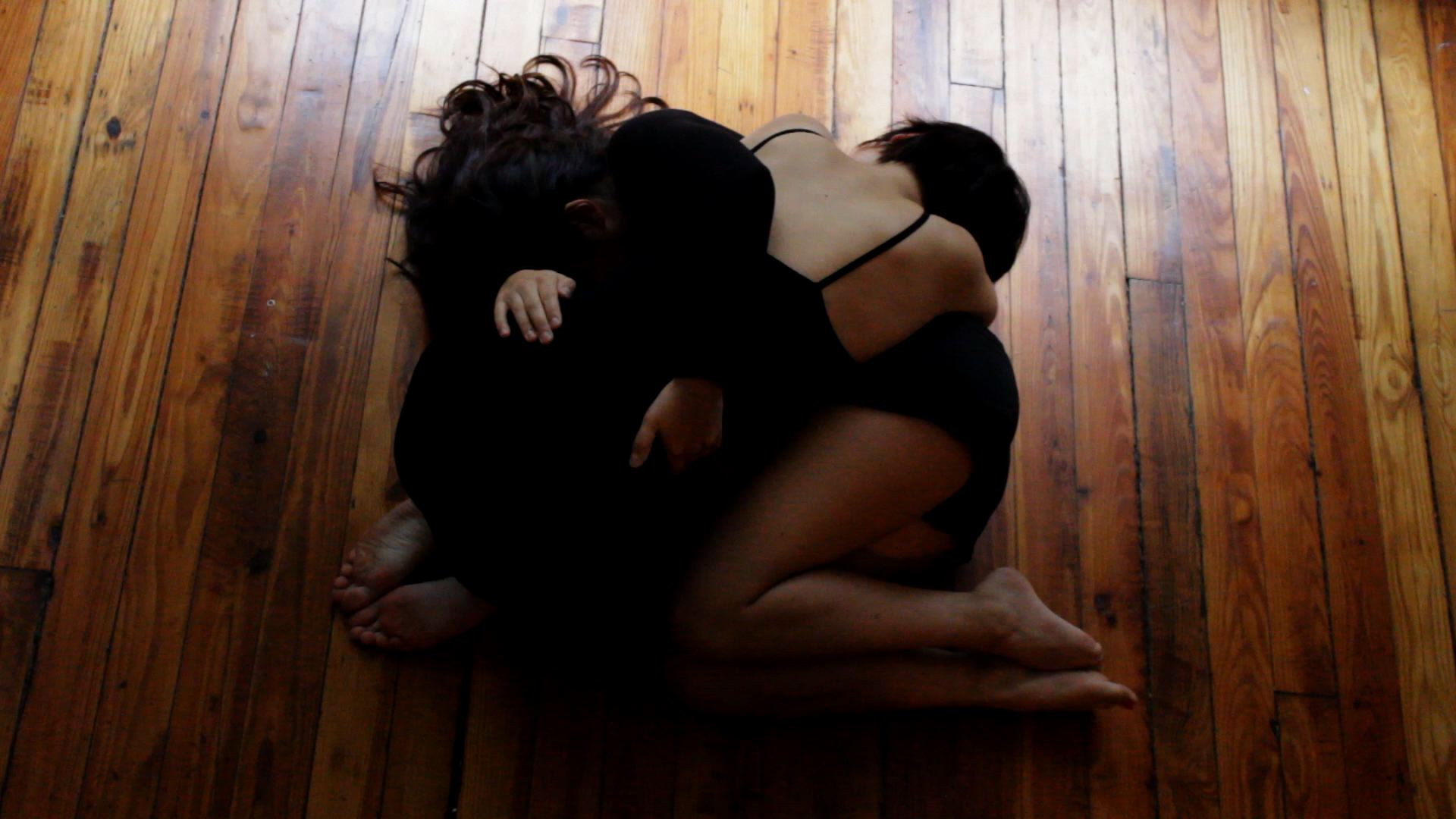 THOSE RESTIVE EYES is an essayfilm inspired by the short story “Ihr gluecklichen Augen” by Ingeborg Bachmann. It circulates around the the notions of an unuttered love, the fluidity of our sexual orientation, the subjective perception of our environment, and our relationship to objects.

A friendship slowly develops into a love, but while one develops stronger feelings, the other is incapable of noticing that new affection. She suffers from astigmatism, but instead of curing the disease she has embraced her own unique perception of the world. The poor eyesight thus makes it impossible for her to notice her friend’s growing feelings. The love remains unseen. A modern non-love story of two women.

Comments are closed, but trackbacks and pingbacks are open.